Thank you for an amazing 50 years in business, we are celebrating by offering special incentives for buyers and sellers! 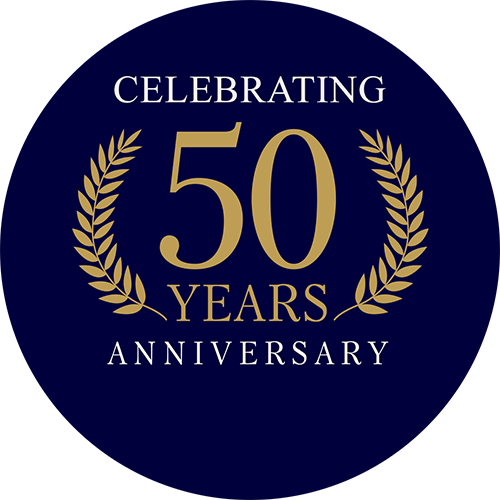